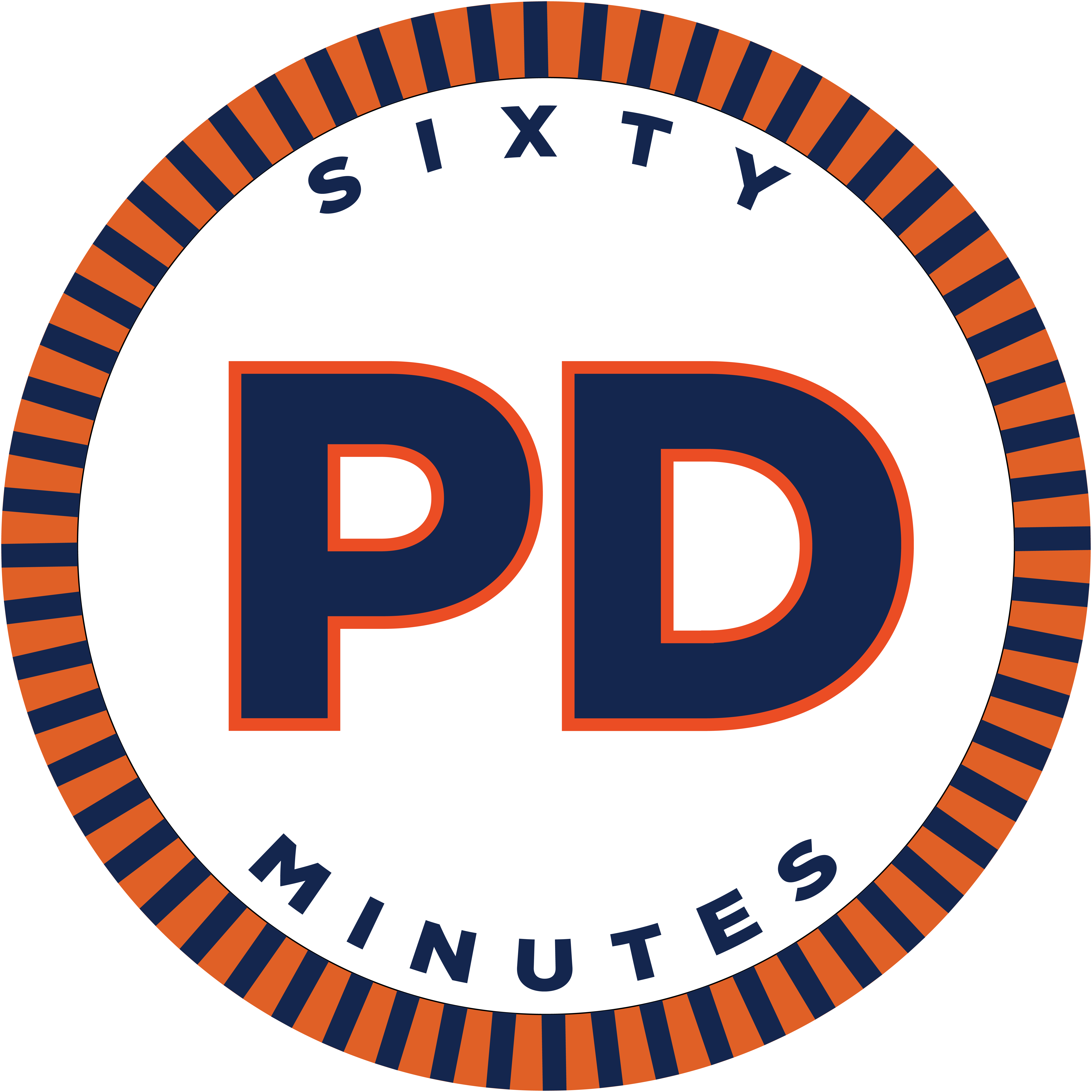 In 2020, Coach Dye established The Crooked Oaks Legacy Foundation, a charitable foundation named after his beloved farm. The foundation’s mission is to fund academic scholarships for students at Auburn University. All net sales proceeds from this site will be directed to such scholarships.

Stay up to date with the latest from Pat Dye

Coach Dye coached winners of the Heisman Trophy, the Outland Trophy and the Lombardi Award. He coached more than 20 first team All-American and two players chosen as the #1 pick in the NFL draft. He was named SEC Coach of the year 4 times and also National Coach of the Year in 1983. Coach Dye was inducted into the National College Football Hall of Fame in 2005, the same year that Auburn name its playing field Pat Dye Field.